The first telephone-based intercom was patented in 1894 by the Kellogg Switchboard and Supply Company. When a guest pulled a handle on a panel at the entryway of a building it would close a circuit (or relay), allowing an electrical current to pass through wiring to a receiver in the tenant’s apartment.

An intercom (“intercommunication device“) or interphone is a stand-alone voice communications system for use within a building or small collection of buildings, functioning independently of the public telephone network. Intercoms are generally mounted permanently in buildings and vehicles. Intercoms can incorporate connections to public address loudspeaker systems, walkie talkies, telephones, and to other intercom systems. Some intercom systems incorporate control of devices such as signal lights and door latches.

Intercoms are used on a wide variety of properties, from houses that only require one connection between a resident and the property’s entrance to multi-unit apartments that require intercom hardware to be installed in every individual apartment. Some are equipped with video, and its wiring (electrical installation), can be connected to the outside with few pairs (4-6 pairs) while controlling an electric strike. The latest generations are even compatible with computers, and some models include TCP/IP compatibility.

In 1912 (possibly earlier), a telephone-style handset or a hands-free desktop loudspeaker was available, then in the late 1930s, the intercoms still took on the appearance of telephones.

Then in the 1950’s intercoms were used to gain entry through the front door, which was electronically locked, you would have to be buzzed in by the person you wanted to see after identifying yourself.  You’ve probably seen this in action on any Seinfeld episode where Jerry would have to unlock the door remotely after George call him on the intercom. With the transistor’s invention it paved the way for more improvements for the intercom manufacturers by switching over to solid-state circuitry.

Today the Home Intercom System to be honest isn’t as popular as it was in the 1950’s. Why? People use their cellphones for communication even texting within the home.

People that still love the home intercom system use it for Whole Home Music Distribution, a very nice feature to have. Instead of blasting the music from one room to be heard everywhere you have the option to tune into what’s being played over the master unit.

Another great reason for having an intercom system is being able to quickly communicate to a second floor of a home in an emergency. Imagine texting everyone when there’s a fire emergency. In a kitchen fire you only have seconds to get everyone out of the house before it could engulf the entire home in flames. Broadcasting an emergency message could potentially save lives in a two-story home.

Also, people are buying up old homes to refurbish, many have old non-working intercoms in them. With the current housing market and the average new home costing over $300K buying an older home seems to be a great option.

When you buy one of these homes that have an old intercom you have something built-in of great value! You have wiring throughout the home that comes from the master unit to virtually every room in the home. This is something you can connect to a New Intercom System for music, communication, and safety.

New intercom systems now have Bluetooth Technology, Smartphone Front Door Camera Options, Baby Room Monitoring, Music Source Options for each room to play MP3, AM/FM or music playing from the Master Unit. With the cost being around $2000 for a new system it’s affordable to do this replacement when taking the system out, doing sheetrock work and painting would cost much more than the cost of a new system. This also adds to the overall value of your home.

The Future of Home Intercom Systems

New technology such as Alexa have ushered in changes to the Home Intercom Systems of today towards a future that features many home automation considerations.

For instance, you can now bundle current intercom features with Wifi networking, Zigbee and Zewave technologies which can also be incorporated to work with Alexa and Google products including Security Cameras, Bluetooth and Wifi Speakers, Alarm Systems and much more.

The wiring is the key here, why? For certain applications the wiring can be used to connect the home to one HUB, particularly for communication and music throughout the home. Wiring is dependable so when you have an internet outage Wifi goes down you still have communication, something very important in case of an emergency.

The future of Home Intercom Systems will include a removable tablet so you don’t have to use it just on the wall. You will be able to see all your connected cameras, set the A/C or heat, broadcast a message to all of the rooms at once “dinner is served” or “there’s a fire in the kitchen”, answer the front door, see your guest and communicate with them, unlock the door, record the conversation and review any moment when someone came to your door.

What is the best Home Intercom System? A system that incorporates using your existing wiring, has MP3, Bluetooth options, has a Smartphone Doorbell option, can be easily installed and that is affordable. What does an intercom system cost? Depends on the manufacturer but around $2000 plus installation, again this varies on how many rooms you are installing. How can your currently repair your existing old intercom? Most companies that were in the intercom business are no longer servicing them and parts are very hard to find. One of the only long-term companies still manufacturing Home Intercom Systems is Intrasonic Technology, Inc. of Dallas, Texas. They offer a RETRO Music & Intercom Replacement System that uses your existing wiring and offers great current technology. 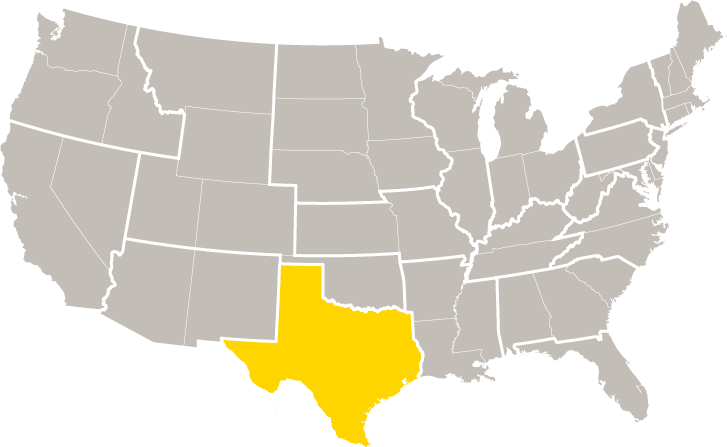